BEFORE ROCKFORD, IL BORN, MILWAUKEE WI, RAISED & NOW MIAMI BASED RECORD LABEL CEO/ ENTREPRENEUR AND RECORDING ARTIST REALITY LASTER WAS POPPIN' TAGS AND BURNING RUBBER IN DROP-TOP JAGS, HE WAS FIGHTING FOR SURVIVAL SINCE THE MOMENT HE TOOK HIS FIRST BREATH. A PREMATURE BABY, HE WAS BORN WHEN HIS MOTHER WAS ONLY SIX MONTHS PREGNANT. THE LITTLE BLACK BABY WAS NOT SUPPOSED TO MAKE IT. BUT MIRACULOUSLY, HE PULLED THROUGH. 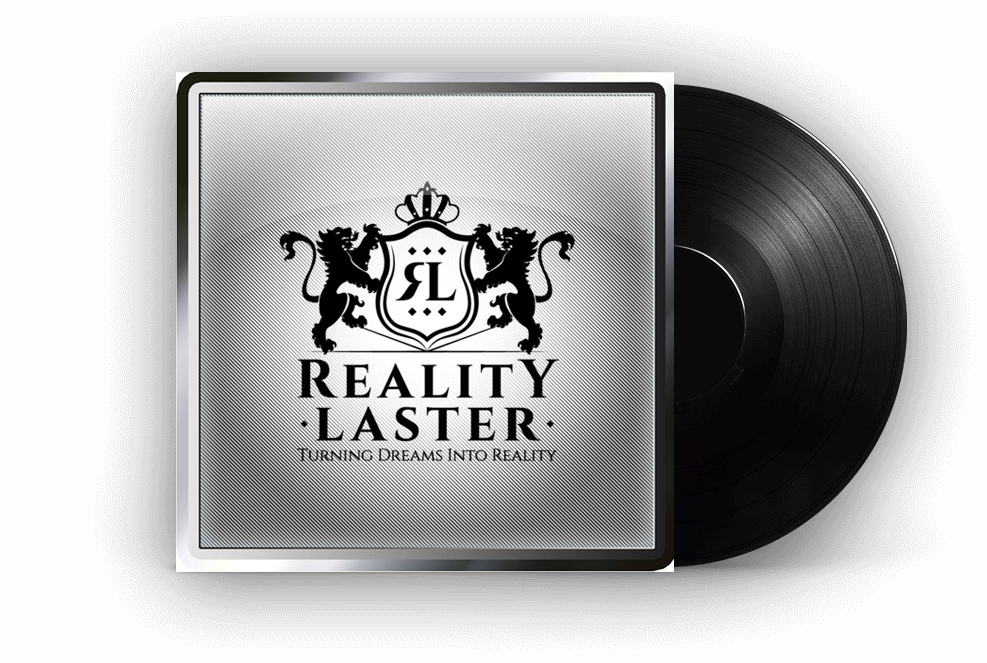 THE BEGINNING OF MY JOURNEY

Continuing to beat the odds throughout life, he launched his own label, Revolutionary Records, at only 19. Laster spearheaded a marketing campaign for his critically acclaimed debut album Federal Indictment featuring Ice T and Too Short that still has people talking.

Laster traveled the south in various cities to brand his label and his name. He consistently paid for advertisements in national magazines while working on the streets from out of 3 range rovers, which he achieved to move more than 150,000 units of his debut album "Federal Indictment" featuring his idol rapper/actor Ice-T.

Since recording with the likes of Too Short, David Banner, the Dungeon Family, Coo Coo Cal, Outlawz, Fiend, and Rohan Marley, he is currently celebrating the success of his latest single "Body's Callin", October release of his autobiographical book and 2nd solo album Should've Killed Me Last Year.

Born the middle child between two girls, Reality's father (whose has been an ordained minister for more than 15 years now) was a major pimp known as Leprechaun. He met Reality's mother in the Fairground Projects of Rockford, Illinois, Where she was the new girl on the block and his pops was a city slicker who had to meet this fly, young girl. She became pregnant with Leprechaun's baby when she was only 13 years old. Less than a year after the first baby, Reality came and then his baby sister. His mother was 16 years old with three children.

"My momma and my daddy were getting it in, "Reality jokes. "As soon as they dropped one baby, another one came."

Between making babies, however, the young couple was faced with their own set of problems. "My dad was cheating on my momma so she stabbed him with a butcher's knife and she popped him a couple of times," says Reality. "He had to get away from my momma because she wasn't going for that. So my dad left when I was two years old."